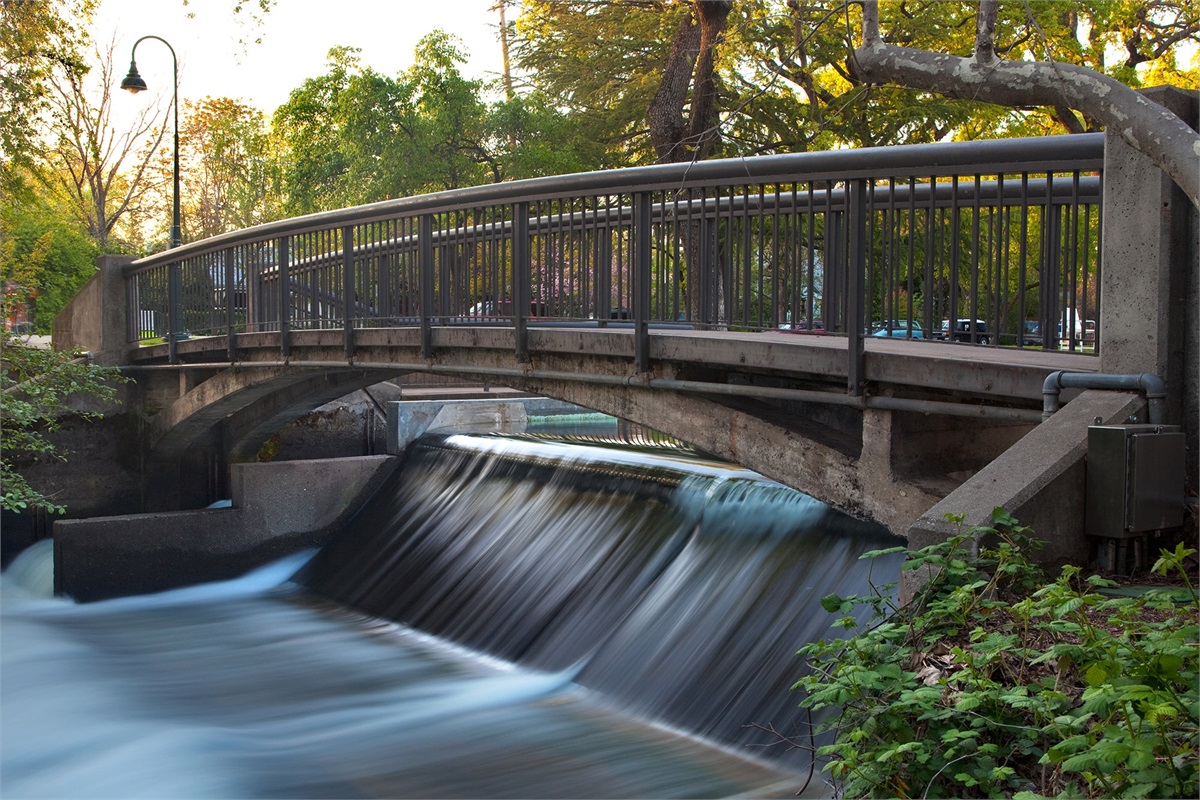 Talk about destroying a narrative. On Friday, the Labor Department reported 312,000 new jobs in December, with an additional 58,000 from upward revisions to prior months. Recession talk got crushed.

The Pouting Pundits of Pessimism claim jobs are a lagging indicator, but the pace of payroll growth starts declining well before a recession starts. In the twelve months ending in June 1989 nonfarm payrolls increased a robust 225,000 per month. In the next twelve months payrolls rose a softer 153,000 per month and then a recession officially started in July 1990.

In the twelve months ending in November 2006, payrolls rose 173,000 per month and then slipped to 101,000 per month in the following twelve months. After the financial crisis started, the National Bureau of Economic Research dated the start of the Great Recession to December 2007.

Yes, the unemployment rate did rise to 3.9% in December from 3.7% in November, but that's because the growth of the labor force was a healthy 419,000. A slower decline in the unemployment rate combined with faster economic growth signals that potential GDP growth has increased, exactly the response we would expect with lower marginal tax rates and deregulation.

If the partial government shutdown continues into the employment survey week, the unemployment rate may rise in January, but that'll be temporary, unwinding when the political showdown ends.

Perhaps the best part of Friday's report was that workers' wages are accelerating. Average hourly earnings rose 0.4% in December and are up 3.2% from a year ago. And that's excluding extra earnings from irregular bonuses and commissions like those paid out after the tax cut was passed.

Another piece of hard data and good news last week also undermines the recession theory: automakers reported that Americans bought cars and light trucks at a 17.55 million annual rate in December, the fastest pace since November 2017, when sales were still surging in the aftermath of Hurricanes Harvey and Irma. We don't expect auto sales to stay this strong, but recent strength shows consumers are not under stress.

Yes, the ISM Manufacturing report for December fell short of consensus expectations, but since this is a survey, it's easier to pick up temporary noise, as human emotion can be a factor over the short term. Still, even at 54.1, it still shows healthy expansion and is well above recession territory. The last three recessions started with the ISM at 46.6 (July 1990), 43.1 (March 2001), and 50.1 (December 2007). In the past year manufacturing jobs are up 24,000 per month, as opposed to the contraction in these jobs usually seen before a recession starts.

Monetary policy is not tight and is unlikely to be anytime soon. Companies are still adapting to lower tax rates, full expensing, and less regulation. Consumers will be surprised with their larger than anticipated tax refunds. A trade deal has been struck with Mexico and Canada and negotiations with Europe and Japan should result in lower tariffs on US exports. The sore spot is China, but the US has lots of leverage given the large trade deficit.

At some point the US will have a recession. But none of the data we're looking at suggests a recession will start anytime in the near future. In turn, we think profits will continue to grow and that even at the current level of profits, US equities remain cheap.

This report was prepared by First Trust Advisors L. P., and reflects the current opinion of the authors. It is based upon sources and data believed to be accurate and reliable. Opinions and forward looking statements expressed are subject to change without notice. This information does not constitute a solicitation or an offer to buy or sell any security.